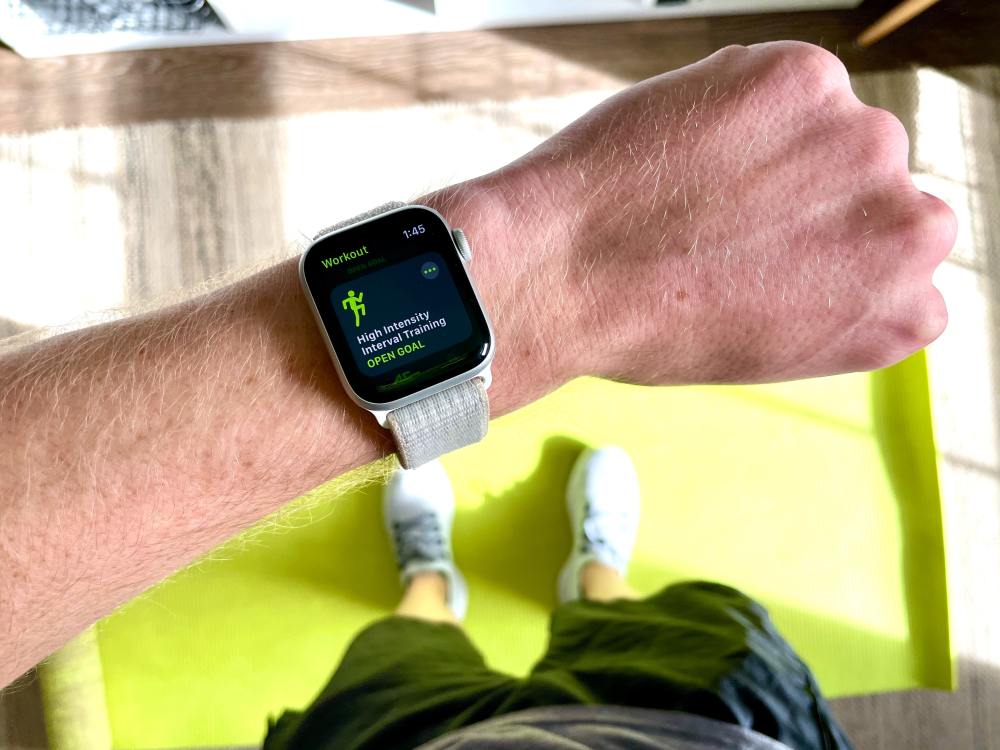 A lot has changed in the world of fitness tracking over the past few years. Fitness trackers are a popular way to monitor one's health and fitness, but there is no "best" option for everyone. Whether you're on a budget or looking for something with more features than others, there is an option that will work for you! In this article we'll review some of the best fitness trackers available today: FitBit, Apple Watch and more.

What are fitness trackers used for?

Fitness Trackers collect information about your steps, distance you walk or run, calories burned, and other data like heart rate. They also monitor sleep quality, which can be a problem area for many people. All of this is done by using an app on the tracker that syncs with your phone.

Typically, fitness trackers come in the form of a watch or wristband, like the Fitbit or the Apple Watch. However, other types of fitness trackers do exist, such as clip-on devices or chest straps that measure activity.

Many types of people use fitness trackers. The first type of person to use fitness trackers were those who wanted to lose weight. Nowadays, people also use the devices for a variety of other reasons, such as gaining knowledge on their health and what is going on inside their body. People who are competitive in sports or simply exercise a lot, so they can access tips, encouragement, or more insight into their recovery.

There are many types of fitness trackers on the market to suit any lifestyle and price range. The best thing about these devices is that they can be worn all day without having to take them off because it's too inconvenient or uncomfortable in certain situations, such as if a person needs to wear gloves while working out outside. That said, every human can benefit in different ways from fitness trackers.

What is the best tracker with a heart rate monitor?

The best fitness tracker with a heart rate monitor is the Fitbit Charge HR because it tracks your pulse 24/seven, has an advanced sleep-tracking mode and can withstand water of all lengths. It also connects to popular apps like MapMyWalk, MyFitnessPal, Endomondo or LoseIt!

In terms of features, this tracker is simple and does not come with GPS or on-screen workouts. That said, it's much less expensive than many of its competitors - coming in at $100 - which makes it a great buy.

What is the best tracker with GPS?

Typically, runners and bikers want a fitness tracker that comes with GPS, so they can log miles and pre-load workouts.

The best GPS-enabled tracker is the Fitbit Ionic. It has a built-in heart rate monitor and tracks steps taken, active minutes, floors climbed as well as distance traveled (all on one screen).

It can also connect to sensors like bike speedometers or running shoes with Bluetooth, so it can track more than just your activity.

Another great tracker for more competitive athletes is the Garmin Vivoactive 4, which has five different sports modes and a new "multi-sport" mode. This tracker also comes with all the features you would find on any other fitness watch, including an onboard music player and app store for downloading more apps to your Vivoactive. In addition, it includes GPS, so runners can track their routes, pace time, splits, and so much more.

What is the best smartwatch that tracks fitness?

To no surprise, the Apple Watch Series is a great fitness tool. It allows you to track metrics like steps taken, calories burned, and distance traveled in addition to heart rate and sleep quality. The watch also tells the time, receives and sends both messages and call, amongst other features, so this watch is the ultimate productivity tool!

Some other popular smartwatches include Fitbit, Samsung Gear S, and Garmin. These watches all have the same basic features with slight variations in specs like display size or style of band.

What are the main differences between Fitbit and the Apple Watch?

Seeing as these two brands seem to be the top contenders, it doesn't hurt to compare them. One of the major differences between them is that Fitbit offers a wider range in terms of price, where it can go from $99 to over $300. This means there's an option for almost anyone! Meanwhile, Apple Watches tend to be more expensive, costing about $400, which is not as good of a deal.

However, one thing that the Fitbit lacks in comparison to Apple Watches are health apps and features for people with diabetes or other medical conditions. While there may be some third-party options available, it's often hard to find ones made specifically for those who take medication daily or need to follow specific diets.

The other difference is how they look. The Apple Watch has more fashionable features than Fitbit does and typically has a larger screen, so if you're interested in a more advanced design, the Apple Watch is probably your watch.

However, if you're not a fan of constantly having to recharge your watch and don't want the bells and whistles that come with any smartwatch purchase, then Fitbit is a great option.

How can I find deals on fitness trackers?

In order to find deals on fitness trackers, you can head over to the Amazon Deals section. This is a great way to get discounts and price matching as well. You'll also be able to find coupon codes for many of these items! In addition, I would recommend taking a look at Groupon's Fitness & Sport page because they frequently are selling different types of trackers for very low prices.