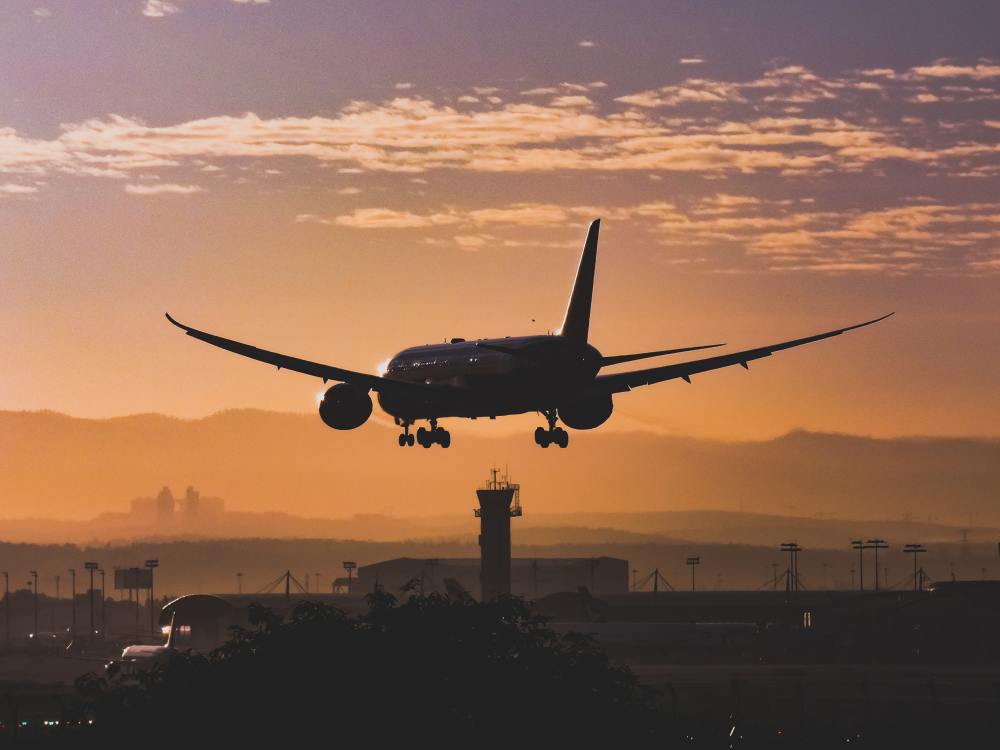 Best Ways to Save Big When Booking Flights

As a frequent traveler, one question I get asked more than any other is how to save money on flights. While there are a number of ways to save on accommodations, attractions and dining while traveling, the limited number of flights and airlines make this the toughest category in travel in which to find deals. Yet there are some secrets.

Tuesdays are known for having the best fare prices but actually the airlines drop those sales on Monday nights, often as late as 11 p.m. Those in the know jump on after most have gone to bed to see the special fare prices that continue into Tuesday, which is why they could be gone by time you look on Tuesday morning. However, to match their competitors, other airlines will drop prices on Tuesdays, which is why Tuesday is still considered the best day to buy. This can extend into Wednesday with airlines late to the fare-drop race. The worst days to buy are over the weekend; the airlines know you have more time to plot a trip and will keep their rates higher.

Just in case you do snag a fare then see a competitor or the airline lower the price after you buy it, all flights are refundable within the first 24 hours. You can cancel your flight and purchase the lower fare, or contact the airline for a refund.

If you are lucky enough to have other airports within an hour or two of your home, be sure to compare the flight prices. For example, fares out of Miami may be higher than fares out of Fort Lauderdale or West Palm Beach and driving a little further may result in saving an extra couple hundred. Look to airline hubs, as well. In Philadelphia, American dominates but less than an hour away, United calls Newark home. If where you are traveling is a hub of either airline, flying by hub will reduce your fares, as well as stops.

Be Wary of Discount Airlines

Sure that $49 one-way special sounds like a steal but discount airlines like Frontier and JetBlue get you on the fees. Their fares do not include bags or seat assignments. By time you select a flight, pick a seat, pay for a carry-on and/or checked luggage (they charge for both), and extras like early boarding or more legroom, the total price may be greater than a carrier making the same route at a higher fare. The difference is those more expensive tickets have seats, bags, and boarding prices already factored into the flight.

Never purchase a flight using only one source, especially an aggregate like Expedia or Orbitz. Although the aggregate aims to search the best fares for you, it’s only a picture. And, the secret is: They make money being paid by the airlines to show you those fares. If you see a fare you like, go straight to the source itself and review the price the airline is offering. They want you to book with them and may offer you a deal for doing so. Even if it only saves you $10 to $30, booking through the airline instead of an aggregate can also ensure you can select your seats and if any problems occur such as delays or cancelations, you can work directly with the airline instead of the aggregate.

Follow airlines on their social media handles as this is where they are announcing special sales before they advertise them on their websites or even before they send an email. (Sign up for their email alerts, too!) And another tip? When you need help while traveling, their social media accounts like Twitter and Facebook may get you help faster than their 1-800 customer service lines.

It’s more difficult for families to be flexible with travel dates due to school sessions but anyone who travels should look into departures and returns 1 to 3 days around the date you would ideally like to travel. Google Flights and Southwest Airlines can give you samples of month-long prices to show you the lowest fares. Many travelers want to depart on Fridays and return on Sundays, which make these more expensive days to fly. If you can leave on Thursday night or Saturday morning and return home on Monday, you’ll find lower prices.

Be an Early Bird or Night Owl

People hate to wake at 4 a.m. or fly into the wee hours of the morning, which is why the cheapest flights will be those departing between 5 and 7 a.m. or departing after 8 p.m. Yes, you’ll be yawning quite a bit but if you are able to sleep on the plane, the fares will be worth it. Also, there is less likelihood you’ll be on an oversold flight and bumped, as well as late departures due to backups taking place once the day gets busier.

More and more airlines are finding ways to get you on fees, especially by charging you for preferred seating and baggage. If you book a flight early enough, there will be free seat selections in the back of the plane, or you can allow the airline to select your seat on the day of your flight. You may wind up with a middle seat but you won’t pay fees that can climb up to $100. As for your baggage, be sure to condense as much as you can: fewer bags = less fees. (And less chances of missing one at your destination.)

Use a Travel Rewards Credit Card

If you travel enough, a travel rewards or airlines rewards credit card can reward you with free flights and perks. Some cards offer sign-up bonuses that could earn you a free flight if you spend a certain amount within the first 90 days. As long as you pay off the card each month so you don’t accrue interest charges, the reward is worth it. These cards also offer lounge access for free or, if you get a cash back card, could pay you up to 5% back on every travel purchase you make.

Airlines are banking on travelers being lazy to make their money. Being smart and doing your research is the best way to save.