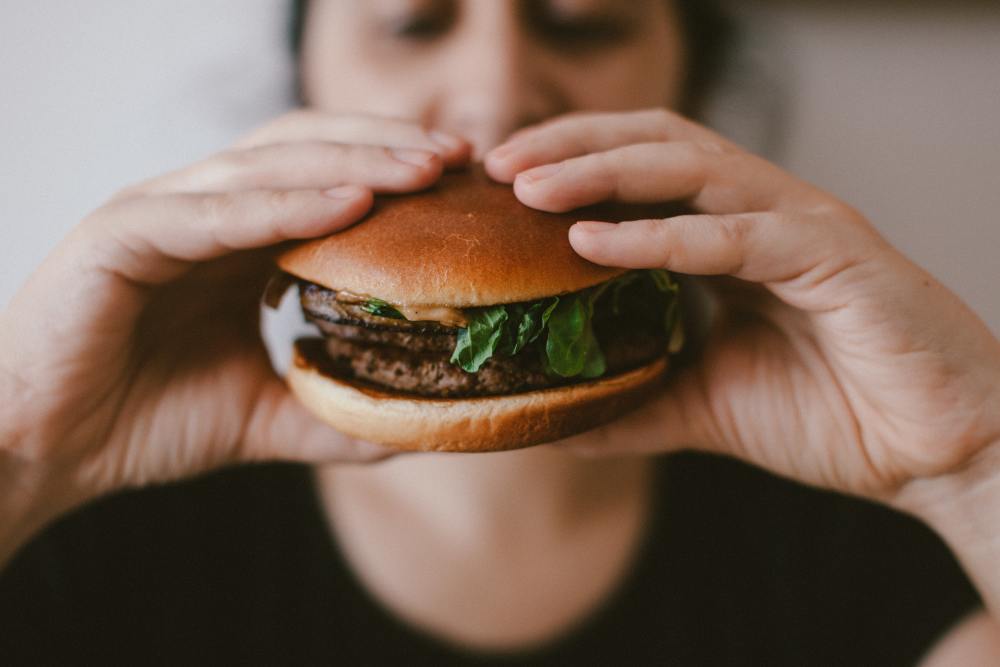 Eating Disorders That People May Not Know About

Many people believe that eating disorders are a personal lifestyle choice when, in reality, they are dangerous illnesses. Eating disorders are a real and serious problem. They are more common than you might think and have devastating effects on the sufferer and their loved ones.

Eating Disorders: What Are They?

According to an analysis conducted by Deloitte Access Economics, an estimated 28 million Americans have or have had an eating disorder. But what are eating disorders, and why is it important to know them?

Eating Disorders: What Are the Causes?

Eating disorders are thought to be caused by a combination of factors, including genetics. If you have a family history of eating disorders, you may be at a higher risk of developing one.

According to a 2015 research review, there are three personality traits linked to developing eating disorders. These are neuroticism, perfectionism, and impulsivity. There are also many potential causes of eating disorders, including cultural pressure to be slim and exposure to various social media images supporting these ideals.

Some experts have recently proposed that eating disorders may result from differences in brain structure and biology, including levels of the neurotransmitters serotonin and dopamine. However, extensive research is necessary to confirm these claims.

Eating Disorders: What Are the Risk Factors?

Eating disorders are complicated and can affect anyone. The risk factors for all eating disorders include biological, psychological, and sociocultural issues. However, these factors may interact in different ways for different people.

So, even though two people might have the same eating disorder, they could have entirely different perspectives, experiences, and symptoms.

You are at an increased rate of developing eating disorders if you:

Eating Disorders: What Are the Different Types?

Though often thought of as a problem that only affects women, eating disorders are common among men and women. The National Eating Disorder Association estimates that up to 10 million men in the United States may experience an eating disorder at some point during their lifetime.

Here is a rundown of the four most common types of eating disorders, along with some signs and symptoms to look out for:

Anorexia nervosa is an eating disorder in which people see themselves as overweight even when extremely underweight. People with anorexia nervosa weigh themselves repeatedly, restrict food intake severely, and eat small quantities of certain foods.

People with anorexia often use harmful methods to maintain their desired control over their weight and shape, letting the condition highly interfere with their lives. Anorexia nervosa has the highest mortality rate of any mental disorder. While starvation is the primary cause of death in many sufferers, others die from suicide; this is especially common among women with the condition.

Anorexia is an emotionally-driven disorder that has catastrophic effects on the body and mind. People with anorexia often use weight loss as a coping mechanism and see thinness as a basis for high self-worth.

Like any other eating disorder, anorexia nervosa can consume your life if you let it. However, with proper treatment, you'll be able to see your self-worth clearly, develop healthier coping mechanisms and reverse some of the health dangers it causes.

Bulimia nervosa, commonly called bulimia, is a potentially life-threatening eating disorder. People with bulimia may secretly binge and then purge, trying to lose the extra calories in an unhealthy way. There are many methods people with bulimia use to avoid calories and more weight, such as self-induced vomiting, laxative abuse, fasting, or excessive exercise.

Unlike those suffering from anorexia nervosa, people with bulimia nervosa typically have a healthy weight.

Bulimia is tough to beat because it's not just food-related. It has everything to do with self-image. But, with the proper support from a medical professional, it's possible to improve your outlook on developing healthier eating habits.

Binge-eating disorder (BED) is where someone feels the need to eat large amounts of food in one sitting, even when they're not hungry, and to the point of feeling sick or uncomfortable.

Unlike bulimia nervosa, they do not try to prevent weight gain by purging, excessive exercise, or fasting. Although most people who suffer from binge-eating disorder are overweight or obese, some may be at a healthy weight.

Behavioral and emotional signs that indicate binge-eating disorder include:

Avoidant restrictive food intake disorder (ARFID) is different from other disorders because it has nothing to do with body image. People who suffer from ARFID don't see themselves as overweight or unattractive.

ARFID is quite similar to anorexia in that people affected by it eat less than they ought to. In kids, this eating disorder limits their typical growth. ARFID in adults cuts down on nutrient intake. With time, ARFID can lead to the same sudden fatalities as anorexia and bulimia.

People with ARFID typically don't eat because the experience is unpleasant due to food texture or the fear of choking and vomiting. They usually eat much slower than average. Aside from nutrition, it also affects social development since eating with others can be difficult or impossible in these circumstances.

People with pica compulsively eat non-food items. They might eat relatively harmless things, like ice. Or they might consume potentially dangerous objects, such as flakes of dried paint or pieces of metal.

Pica is common in people with intellectual disabilities, and it tends to be more severe and last longer in those with very little development. If someone eats non-food items regularly for at least one month, they may have pica.

This disorder typically occurs in children and pregnant women but is usually temporary. Treatment can help you avoid potentially serious side effects. If you or someone you know has pica, it is crucial to see a doctor immediately. Pica can result to lead poisoning.

The process usually happens within 30 minutes of eating. The age at which this disorder develops differs from infancy to adulthood. However, it is most common in infants between 3-12 months old.

Many times the condition disappears without any medical intervention. Therapy is necessary for children and adults who suffer from this disorder. If left unresolved, rumination disorder in infants can cause drastic weight loss and malnutrition, both of which can be fatal.

The condition affects the elderly, children, and teenagers. People who experience anxiety, depression, or other psychiatric disorders are more likely to get rumination syndrome.

If you or someone you know is exhibiting any of the warning signs listed above, it is vital to seek professional help right away. If left unchecked, these conditions can be life-threatening. Remember, professional help is always available!