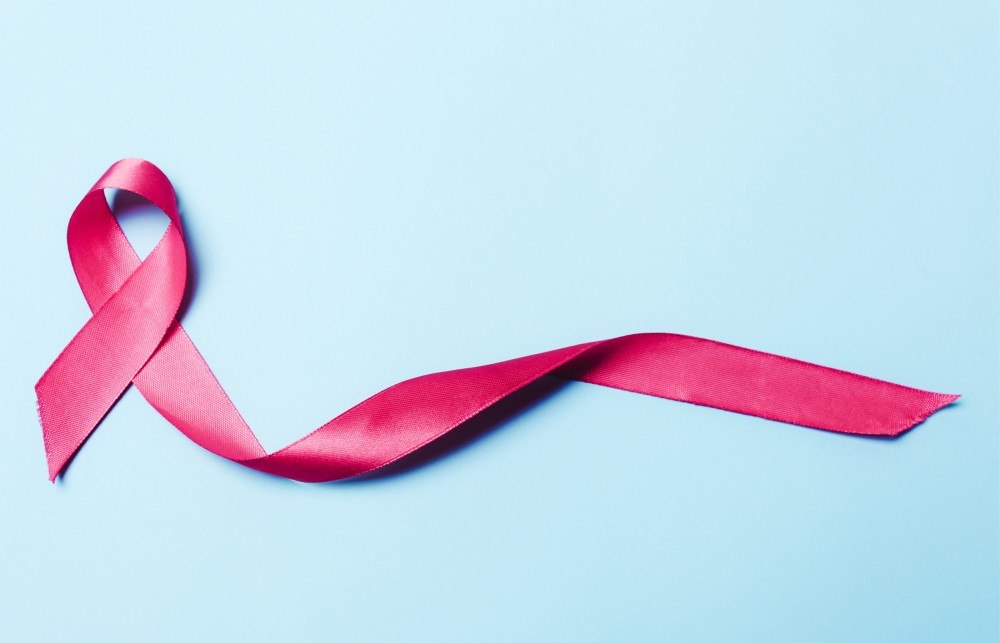 Breast Cancer: Types, Stages and Ways to Manage It

Broadly defined, “breast cancer” refers to cancerous cells originating in different parts of the breast growing out of control. The three primary parts of the breast are the lobules (glands that produce milk), ducts (tubes that carry milk to the nipple), and connective tissue (the fatty tissue that holds everything together) (2).

When breast cancer spreads to other areas of the body, it is said to have metastasized.

With this disease being so common, it is important to understand what breast cancer is, the different types, how it is diagnosed and treatment strategies.

There are many different types of breast cancer, although they are generally described by two factors: where the cancer begins and whether or not the cancer has spread.

Certain forms of invasive breast cancer have special features or progress in different ways that affect their treatment and outlook. While these cancers are less common, they tend to be more severe than other forms:

In rare cases, breast cancers can affect other types of cells in the breast tissue. These can require different treatment strategies (1):

If you have received a breast cancer diagnosis, your doctor will then work “stage” your cancer – working to determine the extent of disease. A stage is assigned after the physical exam and initial results of a mammogram or other imaging test, but it may be adjusted after lab reports from biopsy or surgery. Staging is an important step toward determining the right treatment path (4).

Your doctor will use the “T-N-M Scale” to help determine the stage of breast cancer:

There are five stages of breast cancer – represented by 0 and the Roman numbers I – IV.

Very initial stages of breast cancer – either non-invasive or precancer. In Stage 0 cases there is no evidence that cancer cells or any abnormal cells have invaded nearby normal tissue.

Earliest stages of invasive breast cancer – cancer cells have spread to nearby normal tissue but remain in a small, contained area. There are two subcategories within Stage I:

Stage 1A. A tumor in the breast up to 20 millimeters with no cancer in the lymph nodes.

Cancer that remains in a limited region but has spread. Stage II is primarily assigned based on the extent to which the cancer has spread to the lymph nodes. There are two subcategories within Stage II:

Stage IIA. Cancer characterized as one of the following

Stage IIB. Cancer characterized as one of the following:

Cancer that has spread further into the breast or the tumor is bigger than those of earlier stages. Stage III is broken down in three subcategories:

Stage IIIA. Cancer characterized as one of the following:

Stage IIIB. Cancerous tumor has spread behind the breast to the chest wall. Additional characteristics of this stage include:

Stage IIIC. No tumor or a tumor of any size in the breast with cancer spreading to the following locations:

The most advanced form of the disease. At this stage cancer has spread to nearby lymph nodes as well as distant parts of the body – potentially affecting your organs or bones.

Your outlook after breast cancer depends on many things, including your cancer stage when you were diagnosed. Regardless of when you are diagnosed and at what stage you are at, there are typically a plethora of treatment options and paths you can go down.