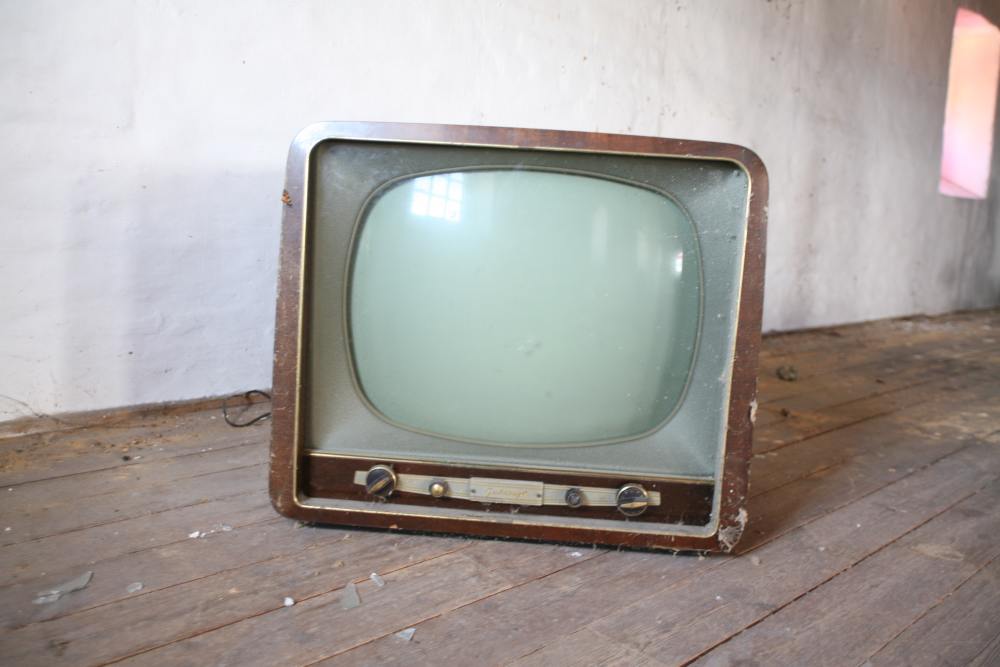 Don't Want to Pay for Cable? Here are the Best Alternatives

Cutting the cord is growing in popularity as many Americans are finding it easier to enjoy their favorite shows without the hefty monthly price tag. There was once a time when the only way to enjoy a full entertainment experience was to sign up for an expensive cable package. Now streaming services offer content on demand, slowly making a cookie cutter cable subscription a thing of the past.

One of the main reasons that people are switching from cable to streaming services is choice. With traditional cable subscriptions, you may get the channels you want and 100 others that you don't. Because cable subscriptions typically don't allow you to pay only for the channels you want, many people pay each month for channels they never watch. The rise of streaming services meant that, for the first time, people could pay only for the programming they want, creating their own a la carte cable package. In addition, depending on the configuration of streaming services, people save money every month, making streaming both convenient and cost-effective. With traditional cable, every person in the household shared the same programming content. Streaming services only require a strong Internet connection and a smart television or connection device, making them customizable from one family member to another.

Smart TVs have exploded in popularity, and these entertainment devices make it easy to load your favorite shows. Smart TVs come pre-loaded with program apps, allowing users to plug and play. These televisions also come with internal networking that allow for easy integration with the Internet. In addition, gaming systems like Xbox One and PlayStation also come with the ability to stream television services, making them complete media hubs.

Roku, Amazon Fire Stick, AppleTV and Google Chromecast are just a few of the plug in media hubs that you can use to stream your favorite shows. (1)

The big players in the world of on-demand streaming services, Netflix, Hulu, Disney+ and Amazon Prime Video come with a range of programming, from original shows to classic movies, musicals, documentaries and ongoing series.

The Granddaddy of streaming services, Netflix is the heavy hitter when it comes to on-demand programming. Netflix makes its largest share of profits from its originals like Stranger Things, Ozark, Lucifer, Narcos and The Umbrella Academy. Netflix users can also enjoy niche programming like baking competition shows, true crime documentaries and sports commentary shows. With its low price tag and powerhouse of content, Netflix is the most popular service for cord cutters.

For those who miss the network programming of the big names like NBC, CBS, ABC and FOX, Hulu is the way to go. The service, which is heavy on tv shows also has a strong following with its originals like The Handmaid's Tale and Veronica Mars. Hulu also offers the user the ability to add on premium channels like HBO, Starz, Showtime and Cinemax. Viewers love the low price tag and the ability to stream on multiple devices. Hulu is supported on mobile phones and tablets as well. Hulu really makes its money on its add-ons, and many of the channels you can purchase are those you can find on any traditional cable package. A&E, Animal Planet, Big Ten Network and Boomerang are all available on Hulu, which makes cord cutting seamless.

Until the release of Disney+, most of Disney's movies and shows were unavailable to cord cutters. Now with the popular streaming service, viewers can watch all of Disney's classics like The Lion King, Frozen, Star Wars and Black Panther. Fancy a trip down memory lane with classics like "Honey I Shrunk the Kids?" Disney+ has it. The late-2019 release of The Mandolorian catapulted Disney+ into the collective and gave it footing to compete with Netflix and Hulu. It received a boost again when it bought the rights to the popular Broadway musical Hamilton that it now offers as part of its package. Another big draw with Disney+ is that it is, by default, family-friendly programming, so parents love the app for this reason alone.

Members of Amazon Prime receive a lot of perks, and content streaming is just another of them. Amazon Prime Video offers "channels" that are similar to traditional cable tv, and viewers can add in their favorites like True Crime, Starz, Smithsonian and for more customized content. (2) The service also has some heavy-hitters in the form of originals like Jack Ryan, The Expanse and The Marvelous Mrs. Maisel, to name a few. Amazon Prime Video also offers movies like Twilight, It's a Wonderful Life and Grease for an additional rental fee. The service is also heavy on children's programming, offering favorites like Reading Rainbow, WordGirl, Cars and Sid the Science Kid.

Many cord-cutters miss the benefit of live television, and fortunately there are services that provide this.

For an additional fee, viewers can watch live programming right from the app. There are two tiers---ad supported and non-ad supported. (3) The ad-supported plan allows you to save money on the subscription if you agree to watch commercials during the programming. Prefer to skip the ad? Pay a little extra and enjoy your programs without commercial interruption. Sports lovers prefer Hulu Live TV for the ability to enjoy live access to popular sporting events.

Hulu also offers a bundle package that allows you to enjoy Hulu Live TV, ESPN and Disney+ for $71.99 a month.

With 85 channels of live television including the best in news, entertainment and live sports, YouTube TV is the newest giant to enter the cord-cutting arsenal. YouTube claims that their service can save viewers $500 a month while delivering only the content that users want.(3) One of the benefits of the YouTube Live TV service is the compatibility with multiple devices. Users can stream to mobile phones, tablets, Roku devices, AppleTV set-top boxes, and Google Chromecast, to name a few.

If there is a specific channel you want access to, buying a subscription to that channel's app is a good way to enjoy live television without a cable package. CBS All Access offers the evening news, plus sports and programming like The Brady Bunch, Survivor and Star Trek.

NBC Universal Peacock offers a streaming service that is excellent for live news and sports and allows you to set up your own channels to categorize your personalized content. Set up channels for crime dramas, soap operas, action movies and kid-friendly content. This app also offers an in-demand library of titles that you can enjoy at any time.

Sling is the original live tv application, and it offers a variety of content for the whole family. Sling is most popular with sports lovers who enjoy live events. The Sling Orange package provides you with access to about 30 popular cable channels including MSNBC, Fox News Channel, TLC, Food Network and Lifetime. Sports fans love the SEC network, ACC network and ESPN's lineups. With access to regional and national sports games, viewers never miss the action. Sling also allows you to get in on international games like soccer and cricket for one low fee. (5)

Cutting the cord can be both convenient and cost-effective. While subscribing to on-demand programming or live tv online can cost just as much as a traditional cable package, the major advantage is that you can watch exactly what you want, when you want. Join the millions who have cut the cord and are enjoying entertainment freedom.