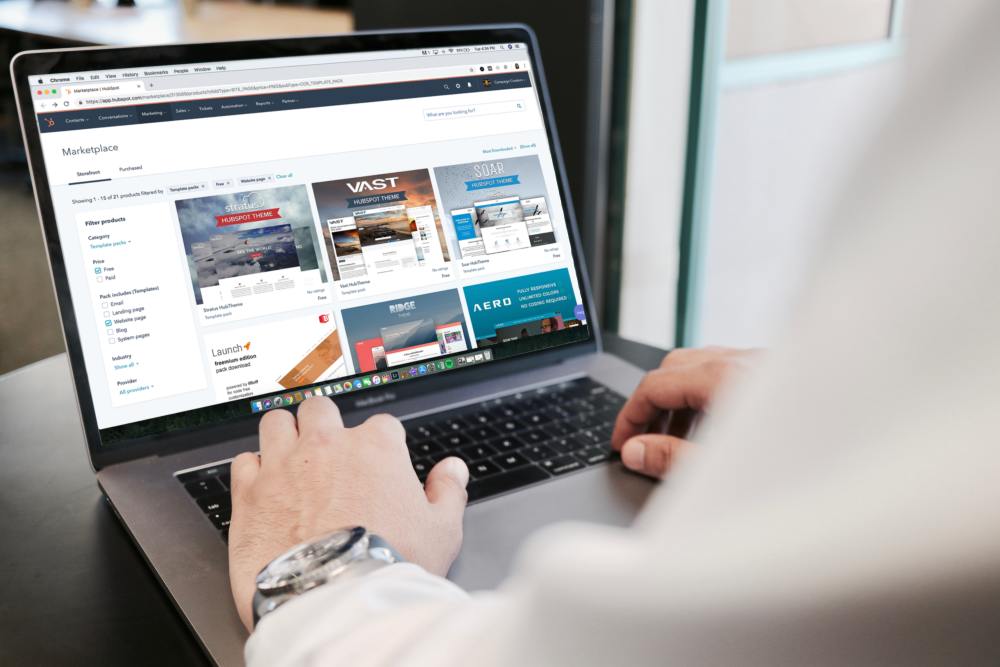 8 Sites the Pros Go To Find the Best Deals Online

There are a few things in life everyone loves: getting a good deal, finding a great bargain, and scoring a sweet discount. It's no wonder then that so many people love to shop online. The only thing better than finding a great deal in-store is finding one online. In fact, according to Statistica, over 145 million people currently access digital coupons when shopping.

But where do the pros go when looking for the best deals?

Check out this list of nine sites they swear by to help save money on every online purchase.

Slickdeals makes the top of the deals list almost every time, and it's not hard to see why. It is effortless to get Deal Alerts set up. Shoppers can customize infinite alerts to be sent so they don't miss out on significant savings on items needed. Plus, with 65.5M users in June of 2022, it is one of the most visited deal sites out there.

The site has deals on everything from cellphones and laptops to flights and suitcases - and just about everything in between. You can also find general promo codes for a variety of online retailers. 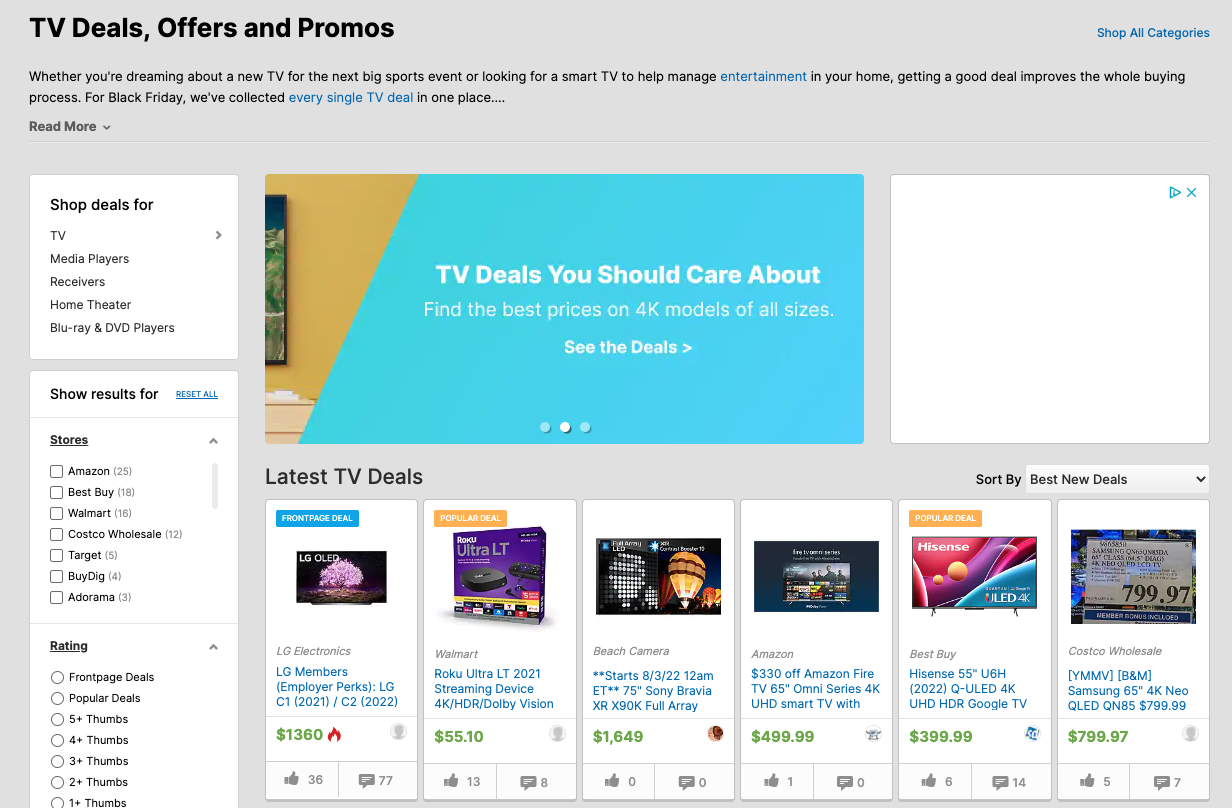 Why is Slickdeals so robust? Because they make it easy for users to share deals they find in the wild. The community base is avid and many of the internet's steepest discounts can be found here daily.

RetailMeNot is one of the OG deal sites. It's been around for over a decade and it's still going strong. The site has an extensive coupons database for both online and offline retailers.

You can also find promo codes for specific stores and brands, or search by category to find discounts on the items you need. Plus, the site curates deals so you don't have to waste time scrolling through pages of irrelevant offers.

The one drawback is that RetailMeNot doesn't always have the deepest discounts. But, it's a great place to start your search for a deal.

DealNews is one of the best resources for finding deals on electronics, apparel, and a whole host of other consumer goods. The site has a team of editors who find and curate the top 400+ deals from around the web each day.

One of the nice things about DealNews is that they often have multiple discount codes for the same store. So, if you're looking for a deal on an item from a specific retailer, you can try a few different codes to see which one gives you the best deal.

The site also has a handy app that makes it easy to find and apply deals while you're out shopping.

Brad's Deals is a great resource for finding deals on apparel, home goods, and just about anything else you can think of. The site has a team of editors who curate the best deals daily.

One of the things that sets Brad's Deals apart is that they offer a Price Drop Alert service. With this service, you can sign up to receive an alert whenever the price of an item you're interested in drops.

They have a wealth of material on their blog, ranging from automobile rental advice to credit card perks to pet supply deals and more. They also keep an eye out for the best military, teacher, college student, and retiree discounts.

DealsPlus is one of the largest communities of bargain hunters on the internet. The site has a team of editors who find and curate deals, as well as a community of users who share deals they see in the wild.

The site has a great search function that allows you to filter deals by store, category, or keyword. You can also sign up for email alerts to receive notifications when new deals are posted.

We like that DealsPlus offers not just online deals but also printable coupons to use at your favorite retailers or restaurants.

Woot! is a daily deals site that offers deeply discounted items on a wide range of products. The site has a team of editors who find and curate the best deals each day.

If you're looking for a great deal on electronics, Woot! is definitely worth checking out. The site often has discounts of 50% or more on televisions, laptops, smartphones, and other devices.

Woot! also has a section called Woot! Offers where they team up with other retailers to offer discounts on a variety of items. These deals are usually time-sensitive, so you'll need to act fast if you see something you're interested in.

One thing to keep in mind is that Woot! deals are often available for a limited time only, and they usually sell out quickly. So, if you see a coupon you're interested in, be sure to grab it before it's gone.

Groupon is one of the most popular deal sites out there reaching 4.33m coupon downloads in the US in 2021. Getting a solid start in localized deals - restaurants, gyms, spas, activities and more - they have grown to offer much more.

One of the great things about Groupon is that they offer discounts on local businesses in addition to national brands. So, if you're looking for a deal on a hotel room or a spa treatment, you can probably find it on Groupon.

The site also has a handy app that makes it easy to find and apply deals while you're on the go.

One thing to keep in mind is that Groupon deals are often available for a limited time only, and they usually sell out quickly. So, if you see a deal you're interested in, be sure to grab it before it's gone.

eBates is one of the most popular online shopping programs for getting cash back today. All you need to do is sign up for a free account, and when you're ready to buy something online, you go through eBates, which is how they make money. In using their link or referral code to the merchant, you'll get up to 40% cash back just by shopping through eBates.

One of the things that sets eBates apart is that they offer cash back on your purchases. So, in addition to finding great deals, you can also earn money back on the things you buy.

They have a wide selection of stores to choose from, including many of the most popular online retailers. And, if you're a frequent shopper, you can join their VIP program to get even more cashback.

The Top Tips from Pros